Do you find this project interesting?

Let’s work together on your business!

A platform for holding, trading, and spending cryptocurrencies, designed to facilitate the use of cryptos.

Two of my university colleagues and I started this project after a course called Creating the Future. We had to think of a startup that would solve a near-future problem and design the solution in detail. We thought of the future of the financial system and how crypto could become the answer. After a lot of brainstorming, research, discussions, and observations, we came up with this platform called WeAcceptCrypto. 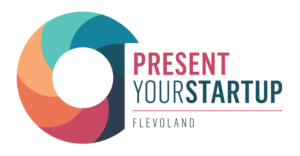 From a school project to a real startup

Our teachers, who were actual business people with their own companies and networks, liked the idea and helped us enter a competition called Present your Startup. This competition has real investors as judges that fund and coach the winning startups. Because we entered in the middle of the contest, we were not able to fully participate, but we were allowed to present in the race and get access to some of the biggest investors in The Netherlands. Even though we didn't compete in the contest, we still had multiple coaching sessions with these investors. They helped us discover our strengths and weaknesses, supported us in our idea-generation process, and uncovered possible future issues.

What was the plan

Our idea was to facilitate the use of crypto everywhere, including supermarkets, restaurants, and any other merchant. These digital currencies are still considered nothing more than investment opportunities and we wanted to change that.

Merchants would have a phone or tablet at the cash register, the buyer would scan the merchant's QR code, and the transaction would be paid instantly. It later turned out that not many coins support instant transactions, which is the case for bitcoin or ethereum, the mainstream coins.

We talked with many merchants that were accepting bitcoin already, and to our surprise, there were many of them. However, these merchants only had a few transactions per month, which shows that people are not ready to use crypto as a payment method. Furthermore, the transaction sometimes took 15-20 minutes, which is not practical for this use case. 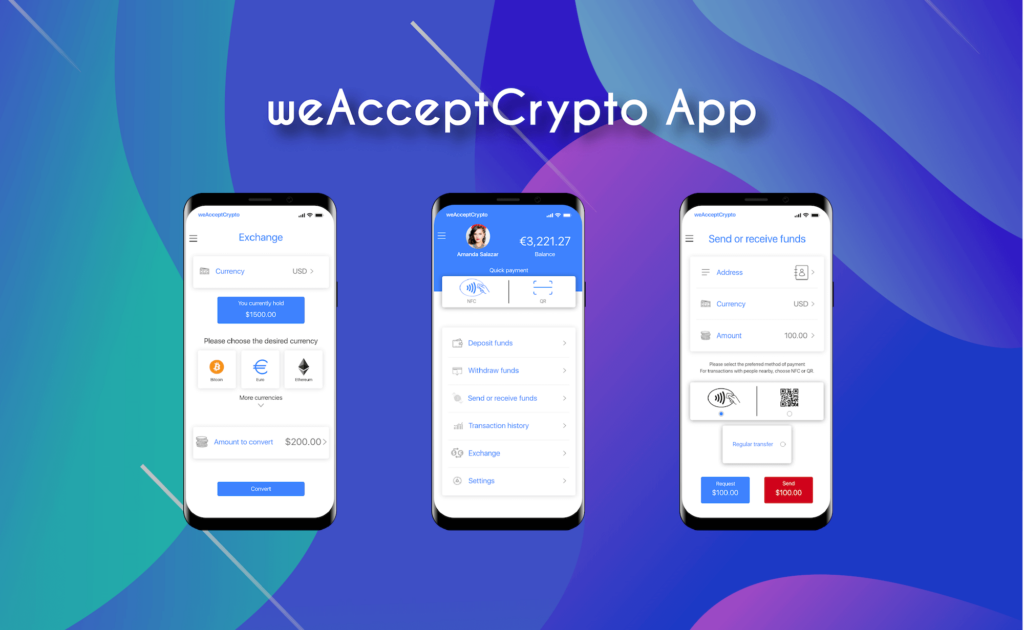 The technology required to make this work properly and be feasible for instant payments was way out of our scope. We based our idea on one of us three which was a developer and could build the whole thing with a small team. When we got into the nitty-gritty, following our mentor's advice, we discovered that it was not realistic.

Besides the wrong timing for this business, we made organizational issues and realized the team is not ready for a proper startup. We had other big projects for university and our focus was different at the time.

Since then, many other competitors appeared on the market with better use cases and technology. We discontinued the idea, closed the B.V. (LLC) that we've opened in The Netherlands, and went on our paths.

It lasted for eight months and it was one of the most valuable experiences in my life. I got the chance to talk with real investors and important business people from which I've learned a lot.

This website uses cookies to improve your experience while you navigate through the website. Out of these, the cookies that are categorized as necessary are stored on your browser as they are essential for the working of basic functionalities of the website. We also use third-party cookies that help us analyze and understand how you use this website. These cookies will be stored in your browser only with your consent. You also have the option to opt-out of these cookies. But opting out of some of these cookies may affect your browsing experience.
Necessary Always Enabled
Necessary cookies are absolutely essential for the website to function properly. These cookies ensure basic functionalities and security features of the website, anonymously.
Analytics
Analytical cookies are used to understand how visitors interact with the website. These cookies help provide information on metrics the number of visitors, bounce rate, traffic source, etc.
Advertisement
Advertisement cookies are used to provide visitors with relevant ads and marketing campaigns. These cookies track visitors across websites and collect information to provide customized ads.
Others
Other uncategorized cookies are those that are being analyzed and have not been classified into a category as yet.
SAVE & ACCEPT
Powered by